How Technology Can Help Connect Healthcare Employers With Caregivers

“That is it, we have to make some changes” stated Amanda Johnson, the manager of an appreciated healthcare home in California, USA after hearing yet another negative report about some of the caregivers working there.

Amanda is the kind of manager who loves her job. In fact, if you ask her, she’ll tell you that her job isn’t really her job it’s more like her passion in life. Making sure that caregivers, as well as the residents in the nursing home, are well taken care of is her no.1 priority.

But lately, things aren’t as she would expect them to be in the nursing home and Amanda was frustrated. Caregivers weren’t as empathetic and caring as she wished they would be.

“How did we end up with caregivers who aren’t 100% for the job?” she asked. “We provide the best work environment for them and ensure they have everything they need in order to give the best care to our residents, yet…” Amanda was disappointed.

What was she supposed to do? She knew that those caregivers that aren’t passionate about their job, will eventually end up doing a mediocre job – and that wasn’t an option in this nursing home. Not under Amanda’s watch.

But if she lets them go, how will she find new and hopefully passionate caregivers to hire? She wouldn’t want to give up the caregivers she already has for new ones who are the same… or worse. She constantly found herself asking the same question all over again: “What happened to empathy in society, and most importantly in this industry?”

For what it’s worth, Amanda had some difficult decisions to make. And there was only one thing she knew for sure: caring and empathy should be at the heart of everything they are doing. And those working in this nursing home need to align or leave.

The next morning Amanda had to decide whether she would overlook or tolerate the lack of caring of some employees and compromise the values and the very foundation of the healthcare home she was running. And she decided she will not. It was time to reevaluate and make some changes.

By the end of the day, she fired three caregivers. What she has done was extremely risky because now she was lacking the workforce. But somehow she felt it was the right thing to do. She was fed up with compromising just because she couldn’t find the right people to work with.

In fact, Amanda was so determined that she was willing to work side by side with the remaining caregivers until she would find compassionate, empathetic caregivers to hire. And she did, for three whole months.

Although she was doing her best to fill in for the three caregivers she had fired, while doing her management job as well, Amanda felt hopeless and exhausted. That’s when she started reaching out to friends and asking for help. She was desperately in need to hire at least two caregivers.

One of her friends suggested reaching out to CaregiverCareers, an online job portal designed to connect healthcare employers with caregivers to create long-lasting employment relationships. This gave Amanda hope that she might find the type of people she is looking for, without compromising the home’s values. But it still seemed like an impossible task to fulfill.

Having no other options, Amanda went online and read everything about what CaregiverCareers has to offer. And what she found on the website made her very happy. 👇

Amanda knew in her heart that this is the place that’s going to save her situation. And it was.

As it turns out, finding caregivers that would match the employee profile Amanda was looking for was easier than she would have ever imagined. But so far she wasn’t looking in the right place.

This online job portal even allowed Amanda to manage caregiver talent efficiently with easy-to-use tracking tools. It was exactly what she was looking for.

In three months the nursing home was on the right track again – following the values and principles it was built on.

“What a difference it makes to work with people who understand empathy…” sighed Amanda while enjoying the beautiful sunshine in the backyard together with her amazing caregivers and residents.

Life seemed full of hope again. What made the difference in this situation? Was it the online job portal Amanda discovered? Or was it the new caregivers? Or maybe the connection between the two?

One thing is clear. Great ideas can completely turn things around. And this online job portal has definitely played a major role in Amanda’s situation.

Get a free quote 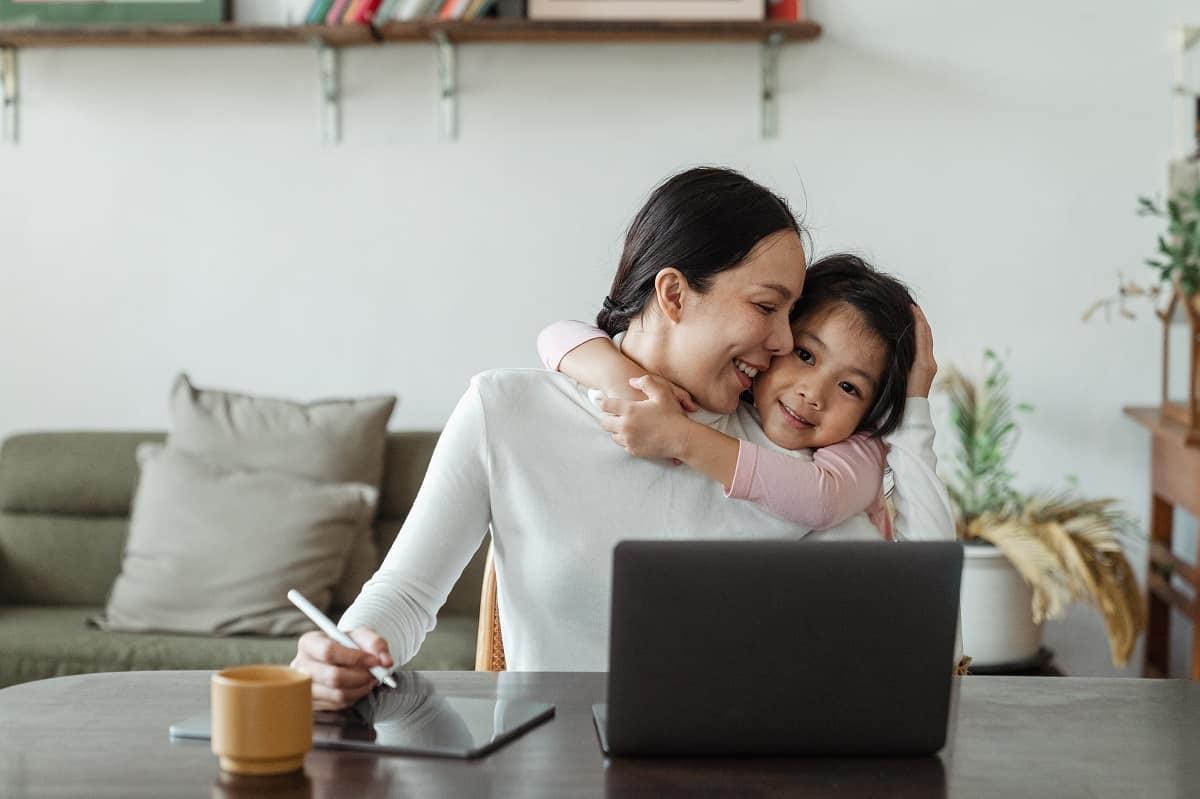 WordPress Maintenance, Support, Consultancy, Development or Management? [How to choose the one you need] 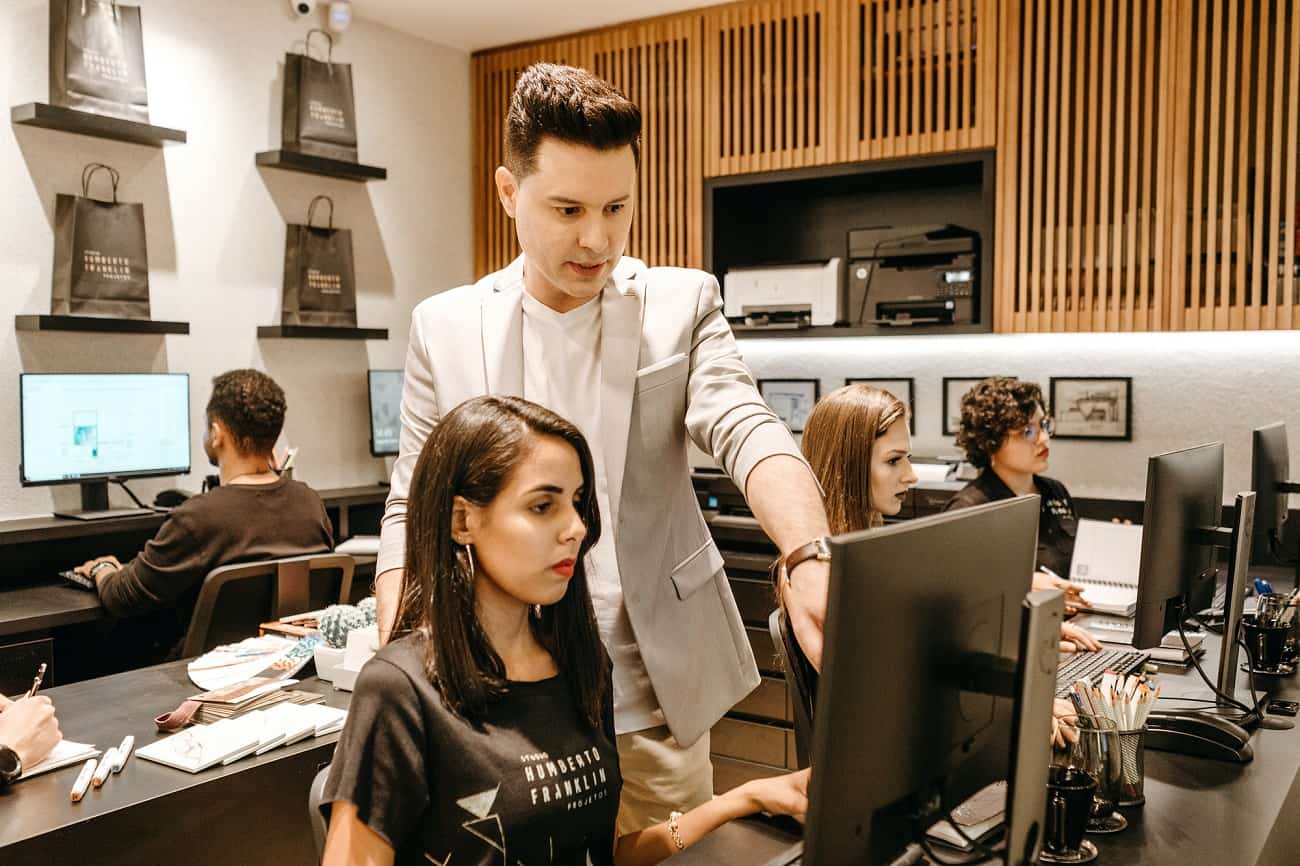 How To Choose a WordPress Management Agency 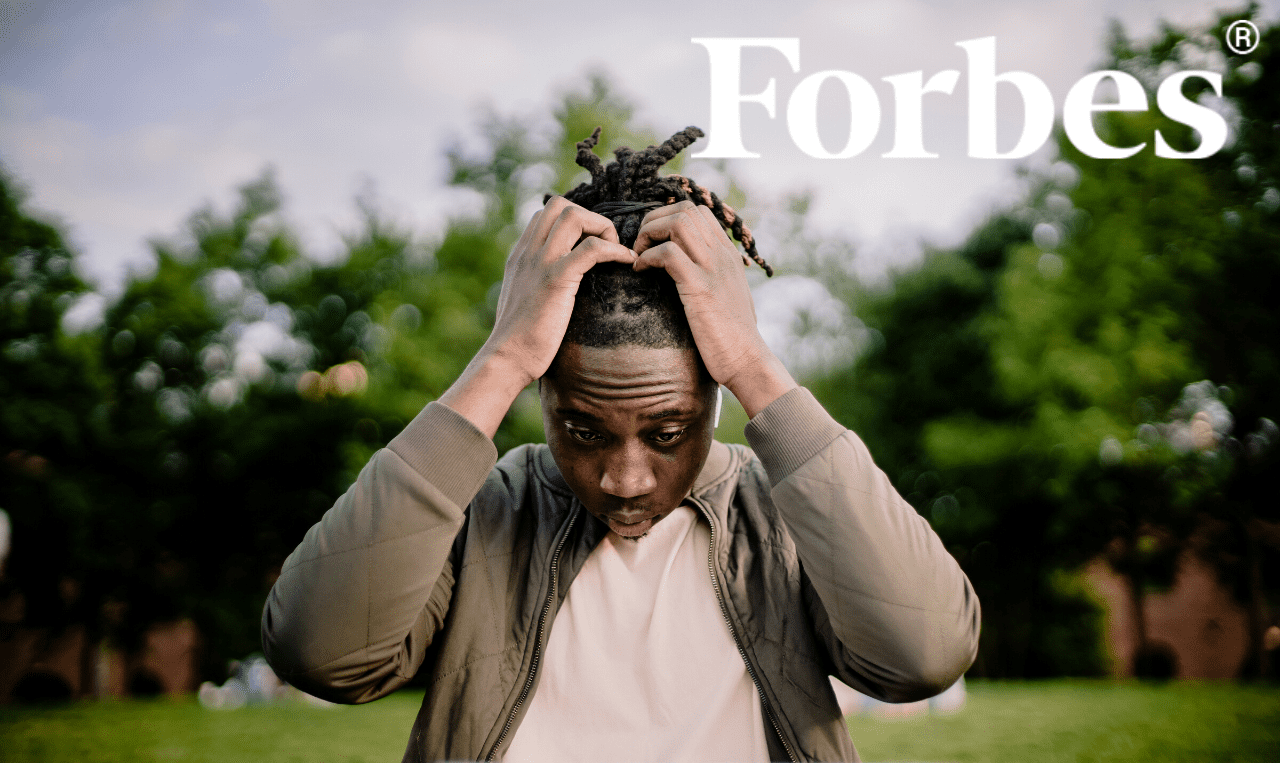 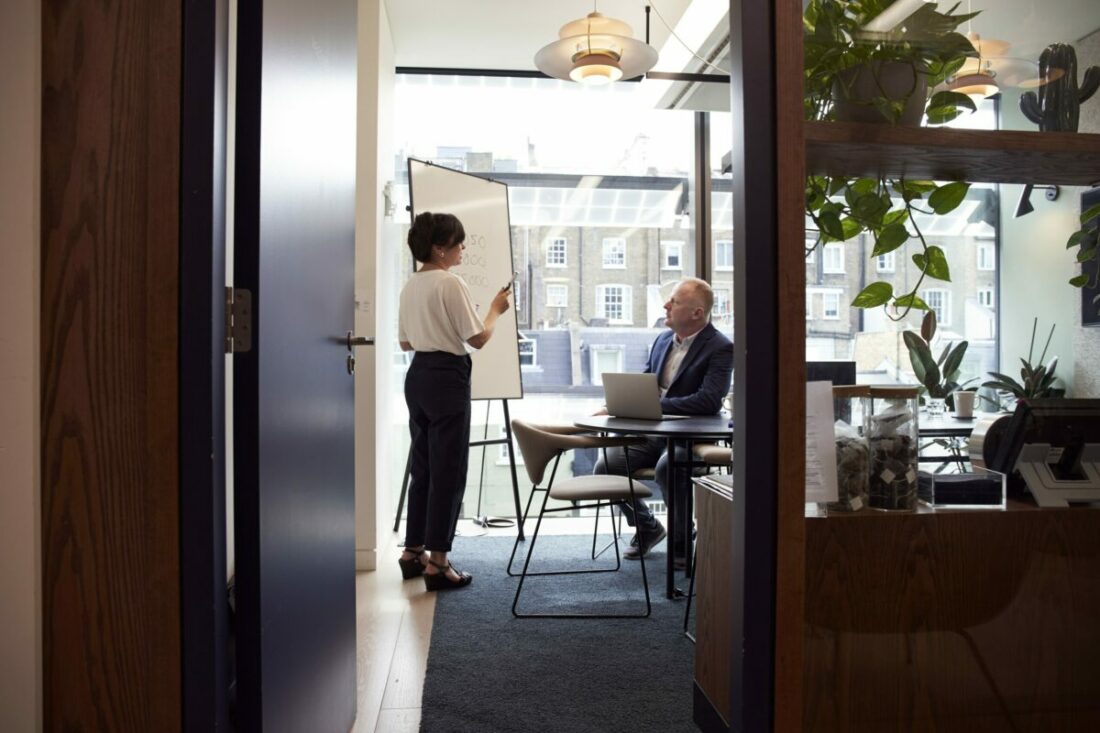 How to Choose the Best WordPress Consultant for Your Business